Iran's Revolutionary Guards vowed have vowed to exact "deadly and unforgettable" vengeance for a shooting attack on a military parade that killed 29 people, including 12 of their comrades, with Tehran accusing Gulf Arab states of backing the gunmen. 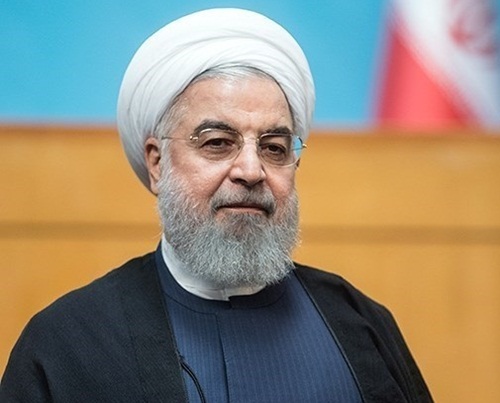