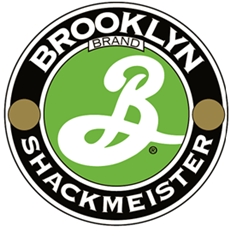 Kirin, Japan's second-largest brewer after Asahi Breweries, did not disclose the financial terms of the transaction, but said that Brooklyn Brewery will be independently run without any changes to its management.

Kirin first entered the craft beer market in 2014 by acquiring a 33-per cent stake in local craft label Yo-Ho Brewing.

Kirin and Brooklyn Brewery will also establish a 60:40 per cent joint venture in Japan next year to expand the craft beer market using Brooklyn Brewery brands, which is popular among the younger generation in several countries.

Both companies said they would consider launching a restaurant business in the future and develop original products for the Japanese market.

Founded in 1987 in New York City by Steve Hindy and Tom Potter, Brooklyn Brewery is the nation's 12th-largest craft brewery.

The company generates about half of volume from its flagship craft beer Brooklyn Lager and its exports consititute around 30 per cent of the entire US craft industry.