Freedom at a price

Harinder S. Sikka is currently the group director, strategic business, Piramal Group. After graduating from Delhi University, he was commissioned in the Indian Navy in January 1981. He served till 1993 before taking premature retirement as a Lieutenant Commander in 1993. He recently produced a film, Nanak Shah Fakir, which won acclaim at the Cannes, Toronto and Los Angeles international film festivals. The film won three national awards including the Nargis Dutt Award for best feature film on national integration. Calling Sehmat is his second book and has been made into the hit film, Raazi, by Meghna Gulzar.

In this interview with Swetha Amit, Sikka talks about the idea behind his book and touches upon topics of freedom and spirituality. 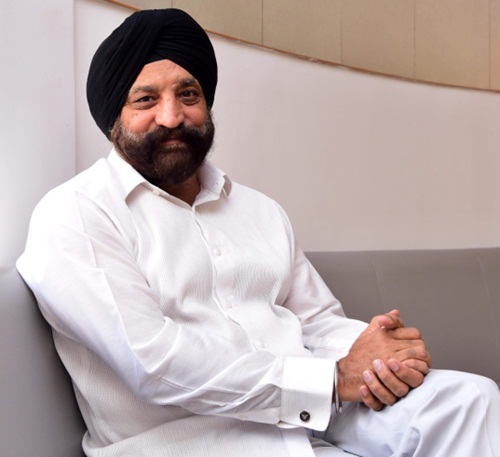 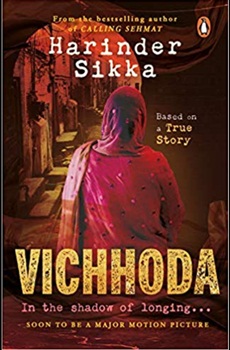 7. It’s clearly seen that spirituality forms an integral part in your book. What is your take on spirituality? Do you see it as a form of healing?
Spirituality was the mainstay for Sehmat after she returned from Pakistan in a state of depression. It is indeed not the easiest of routes to take. However, if practiced with strict discipline, it is the best way forward.
Women have this strength in abundance as part of their make-up. Men are different and can be viciously vengeful. Women have always brought compassion and balance to society. Spirituality was strongly embedded in both Sehmat and Bibi, which that came from their positivity and faith in goodness.
Bibi knew while the world around her did not, that she would one day re-unite with her children. Her faith exuded calm to the otherwise chaotic sequences in her life. I hope her story will provide that calming effect to readers as well. That is possibly why the book is a success.
Another interesting line is your book states "A bird born in a cage often thinks that freedom is a crime." What does freedom mean to you?
I feel truly honored to answer this. Over a decade ago, a man carrying birds in a cage passed by our home. He had dozens of parrots and humming birds on display. I made him open the cage and free them, though he cautioned me against doing so, saying the birds were safer in the cage, as when freed they were at the risk of being attacked and killed by other larger birds. The bird seller had a point, but my answer was simple  – “Even a moment of complete freedom is better than decades in a golden cage.”
Do you have any more books in the pipeline?
Five more books are in the pipeline and all are based on true stories. It’s a promise to my readers that the other books will also have deep-rooted messages and will compel us to think and evolve.
MORE REPORTS