Apart from aggravating the problem of inequalities among nations the pandemic is creating joblessness within countries and since global policies cannot be tailored to suit the requirements of all individual countries, there cannot be any guarantee that the IMF, or any international institution for that matter, would be able to help bring about a job-lead economic recovery 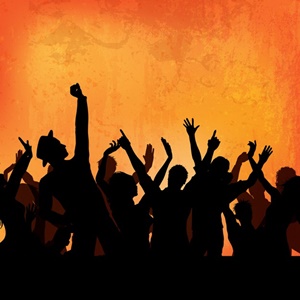