India hikes duties on 28 items imported from US

India has increased customs duty on 29 products imported from the United States, including pulses and iron and steel products, as a retaliatory action against the tariff hike by Washington. 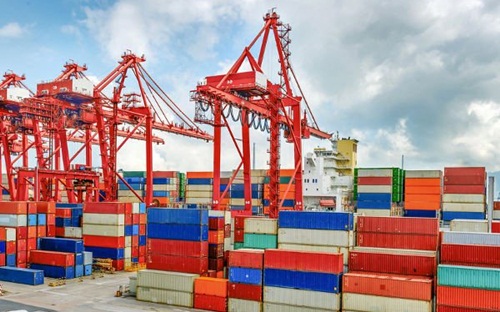