Shares of consumer durable manufacturers traded higher in the morning session today after the Goods and Services Tax (GST) Council on Saturday announced a major downward revision in GST rates on a host of items. 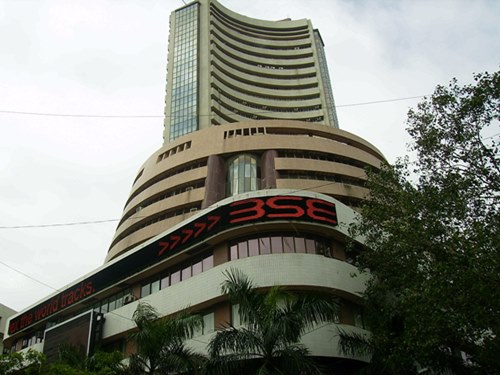 The Council has fully exempt sanitary napkins from GST, completely removing the 12 per cent GST. Fortified milk has also been fully exempted from GST.

All decisions will be effective from 27 July Goyal said.