Washington: With news just beginning to circulate that United States president Barack Obama will likely meet both Indian prime minister Manmohan Singh and his Pakistani counterpart Yousuf Raza Gilani on the sidelines of the upcoming nuclear summit, the White House has dealt a public slap on the wrists to Pakistan making it clear that a civil nuclear deal with this embattled country, along the lines of the one with India, was not on the cards. The rebuff was swiftly administered after a statement from the Pakistani premier asserted that his nation qualified for such a deal as it had put in place required security and non-proliferation measures.

"We are focused on Pakistan's energy needs, but, as we said last week, right now that does not include civilian nuclear energy," assistant secretary of state for public affairs, PJ Crowley, told reporters.

While chairing a special meeting of a parliamentary committee on national security in Islamabad, premier Gilani said Pakistan "fully qualifies" for such a deal as it had put in place effective security and non-proliferation measures. 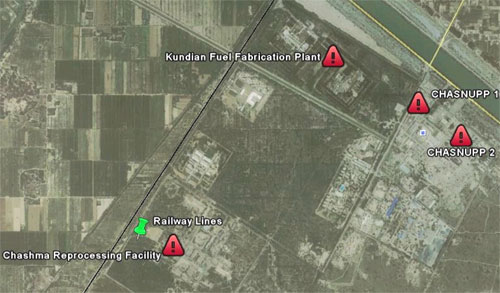 A "well established, foolproof safety and security culture fully qualifies Pakistan for equal participation in civil nuclear cooperation at the international level, which would help us in addressing our immediate energy problems and would bring greater stability as well," Gilani told the meet.

Earlier, last month, a high-level Pakistani delegation led by the country's foreign minister Shah Mehmood Qureshi visited Washington to launch the US-Pak Strategic Dialogue and made public its desire to wrest a civil nuclear accord with the US along the same lines as that with India. The Obama administration gave the Pakistani delegation a patient hearing without committing itself one way or the other.

The message from Washington, though, was clear that such a deal was too premature to consider with secretary of state Hillary Clinton pointing out that the deal with India was made possible only after years of strategic dialogue.