Russian researchers from the Moscow Institute of Physics and Technology (MIPT), the Technological Institute for Superhard and Novel Carbon Materials (TISNCM), and the National University of Science and Technology MISIS have optimised the design of a nuclear battery generating power from the beta decay of nickel-63, a radioactive isotope. 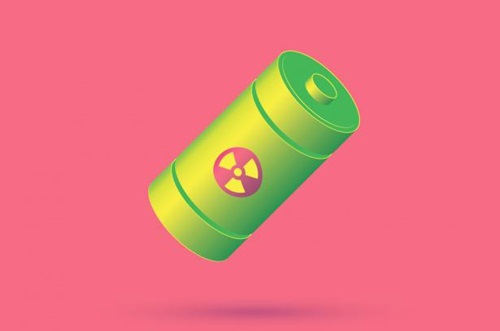