HSBC brings European operations under French unit ahead of Brexit

HSBC, Europe’s biggest bank, has shifted ownership and operational control of its Polish and Irish subsidiaries from its London-based entity to its French unit as part of its plan to shift European operations outside the city of London. 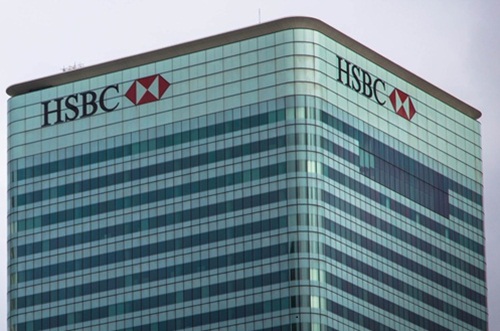 HSBC will be shifting ownership for seven more European branches, including those in Belgium, the Czech Republic, Ireland, Italy, Luxembourg, the Netherlands and Spain, to the French unit as it prepares for Britain’s exit from the European Union, the British bank said on Wednesday.
This is to ensure that the bank’s operations continue unhindered as Britain exits from the EU in March 2019. Post-Brexit, British-based firms are expected to lose current rights that allow them to sell financial services across the EU.
HSBC is also expected to redeploy up to 1,000 of its staff in London to its French unit as it puts its Brexit contingency plans into action.
It is still uncertain how negotiations between Britain and the EU will impact the banking operations between the two post Brexit.
Banks, however, are not waiting for the outcome of the negotiations and are preparing for any eventuality. Banks are planning to go ahead with reorganizing their businesses so that even in the ‘no-deal’ scenario under which Britain crashes out of the EU without any agreements, they will still be able to do business elsewhere in Europe.
In any case, post Brexit HSBC Holdings will not be operating European branches from its London office. These will now be subsidiaries with bases elsewhere in Europe.
Rival Lloyds Banking Group is also reported to be planning three such subsidiaries in Europe, while Barclays has made its Irish unit its new European hub while also shifting jobs to Frankfurt unit from Britain, Reuters quoted chief executive John Flint as saying on Monday.
MORE REPORTS