The Bimal Jalan panel set up to review the economic capital framework (ECF) of the Reserve Bank of India (RBI) is reported to have proposed a phased transfer of excess reserves to the government over a period of three to five years. 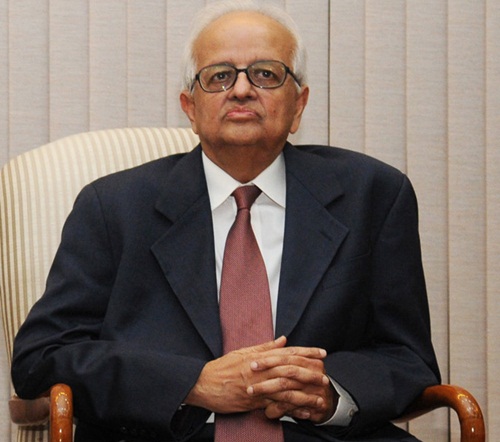 The report, which is in the process of finalisation, is expected to be submitted to the RBI soon, reports quoting officials associated with the panel said.
The Bimal Jalan panel was set up in December last year to resolve a controversy over the government’s demand to transfer the surplus reserves of the Reserve Bank of India.
It was earlier reported that the government was seeking Rs3.6 lakh crore from RBI. The government then said that it was only discussing a proposal to fix an appropriate "economic" capital framework for the central bank.
While there is no confirmation on the exact amount to be transferred to the government, reports said the RBI might suggest transfer of around Rs50,000 crore from its contingency reserves based on a formula devised by the Jalan panel.
There were differences on the mode of transfer of funds, and according to reports, a dissent note submitted by economic affairs secretary Subhash Chandra Garg to the panel favoured a one-time transfer instead of a staggered transfer of excess reserves to the government from RBI.
The Jalan panel has former deputy governor Rakesh Mohan as its vice-chairman. Other members include RBI central board directors Bharat Doshi and Sudhir Mankad; deputy governor NS Vishwanathan; and economic affairs secretary Subhash Chandra Garg.
The RBI reportedly has around Rs9.6 lakh crore in its various reserves, including the Contingency Fund, the Asset Development Fund, Currency and Gold Revaluation Account and Investment Revaluation Account Re-Securities. The Centre is keen to get its hands on the entire contingency fund, which holds Rs2.32 lakh crore, say reports.
MORE REPORTS