Iran firms in talks to import wheat from India

Iran is increasingly turning to India for import of essential commodities as US-led economic sanctions are pinching the oil-rich country harder by the day. 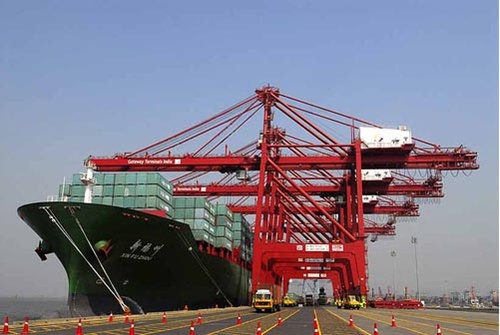 Indian traders seem more than willing to cash in on the opportunity, as India does not support the sanctions. Trade secretary Rahul Khullar said today that an Iranian trader is in talks with a private Indian trader to import ''a very large quantity'' of wheat.

''It is not a government to government transaction. The guy has to come here and find someone who sells wheat,'' he added.

Iran and India have long been seeking a solution for bilateral trade payments as the West tightens economic and financial sanctions against the republic over its alleged nuclear weapons programme, which Iran denies having.

India is running out of mechanisms to pay for Iranian crude, which accounts for around 12 per cent of the country's oil imports. Exporting commodities in lieu of cash payments is being actively proposed, according to reports.

However, there are problems here as well – Iran is unable to pay for the commodities it is already sourcing from India, such as tea, rice, and edible oils – basic needs for its 74 million people.