Facebook-owned WhatsApp is reported to have moved court against the government’s insistence that social; media platform comply with rules that are meant to protect customer’s privacy concerns, saying the new media rules would mean end of its free run. 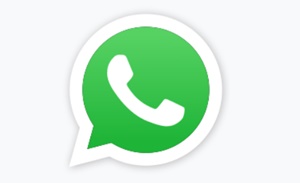