A group of Infosys employees has alleged that CEO Salil Parekh has been fudging the company’s accounts to inflate profits in recent quarters, even as the company said it is investigating the matter. 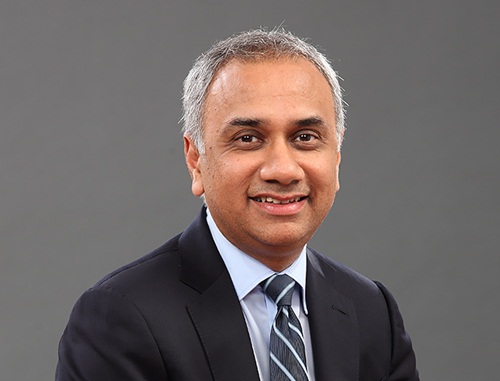 “The whistleblower complaint has been placed before the audit committee as per the company’s practice and will be dealt with in accordance with the company’s whistleblowers policy,” Infosys stated.
In the letter to the board of Infosys, the employees have alleged that they were told not to report costs in recent quarters in a bid to inflate profits. “We have high respect for all of you and bring to your notice unethical practices of CEO in the recent quarters… In the last quarter, we were asked not to fully recognise the costs like visa costs,” the letter stated.
The letter also alleges that during the current quarter, there is pressure not to recognise $50 million of the costs incurred by the company. The employees of the company, who wrote the letter, also claim to have the audio recordings for the same.
The four-page letter also states that in case of large contracts like Verizon, Intel and ABN Amro acquisition, the revenue recognition is not as per accounting standards.
The letter also says that there have been irregularities in the large deal signings. “CEO is bypassing reviews and approvals and instructing sales not to send an email for approvals. He directs them to make wrong assumptions to show margins,” the letter stated.
The company has seen a surge in large deal signings in the past few quarters, while the margins have been under stress. The letter also quotes Parekh making personal remarks against two board members – DN Prahlad and D Sundaram.
Parekh took over as CEO of the company two years ago, after its former CEO Vishal Sikka made an unceremonious exit following a prolonged battle with founder-promoter group of the company over the governance issues.
MORE REPORTS