Southern megastar Rajnikant on Thursday announced plans to launch his political party on 31 December, which, he said, will be a new force for change to save the country from from the rot it has fallen into. 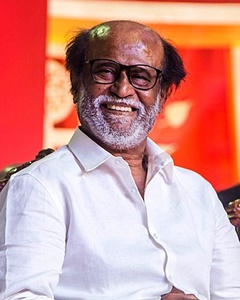