Former President of India Pranab Mukherjee passed away in the evening today (Monday) after a brief illness, during which he was admitted to the RR Hospital in Delhi Cantonment. 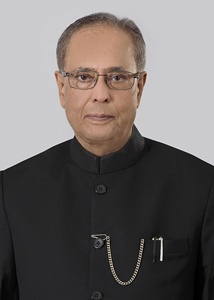