The government on Monday appointed M K Jain as new Reserve Bank of India (RBI) deputy governor who will fill the position left vacant by SS Mundra after he completed his term on 31 July 2017. 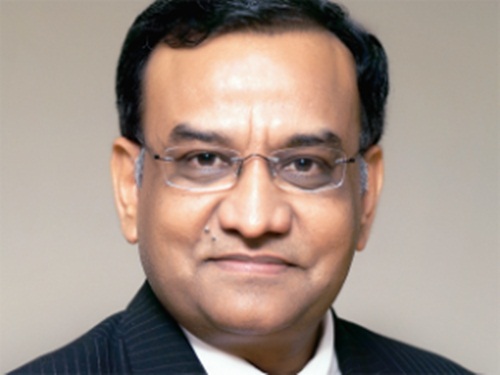 Mahesh Kumar Jain, currently the managing director and chief executive officer of IDBI Bank, will have a three-year term at the central bank.
His appointment comes ahead of RBI’s monetary policy meeting slated or 6 June
State Bank of India’s B Sriram and PK Gupta and two other top executives from UCO Bank were also in the fray for the deputy governor post, according to a CNBC TV 18 report.
Jain has been the managing director and chief executive officer of IDBI Bank Ltd. since April 2017. A career banker, Jain has previously served as the CEO of Indian Bank. Since his move to IDBI Bank, Jain has been focused on cleaning up the bank’s balance sheet and has moved to divest several non-core assets to help release capital. Jain has also been involved in risk management efforts at an industry level and has been a member of the Indian Banks’ Association committee on risk management.
Mundra, a career banker, had been looking after the banking regulation division and had been instrumental in initiating a clean-up of bank balance sheets in 2015.
The government, it seems, failed to find a career banker to replace Mundra and opted to look at a wider set of candidates.
MK Jain is known to be well liked by the government for his handling of the lender, which until recently was one of the few state-owned banks with lower bad loans.
The central bank hierarchy includes four deputy governors — two from within the ranks, one commercial banker and one economist — to head the monetary policy department.
MORE REPORTS