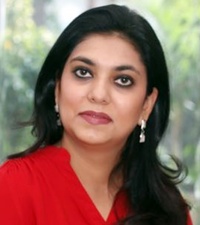 Kohli, who has previously worked with Bennett Coleman and Co Ltd, Business Standard, Hindustan Times and The Indian Express, will report to Rachel Whetstone, Uber's global senior vice-president of communications and public policy.

This is the first time San francisco-based Uber has created this position in India, which is its second largest market after the US.

After selling its China busines to rival Didi Chuxing in August, (See: Uber to sell China subsidiary to rival Didi in $35 bn deal) India has become the top focus for the company, where it is faced with various regulatory hurdles.