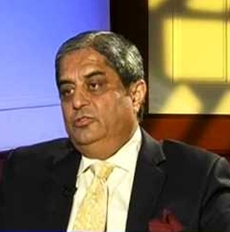 The magazine also named the bank's chief financial officer Sashi Jagdishan as the best CFO, while HDFC Bank itself has been ranked as the best investor relations (IR) company. All these combine to make HDFC among the best banks, according to `Institutional Investor'.

HDFC Bank was selected in the Best CEO, Best CFO, and the Best IR company categories. The survey covered 1,541 companies from 18 sectors across Asia, excluding Japan, the bank said in a statement.

The research reflects feedback from both buy and sell-side analysts, with an unparallelled level of detail on the IR efforts of companies across the region. Respondents from the buy-side work at firms that collectively manage an estimated $963 billion in Asia ex-Japan equities.

Citing HDFC Bank as an example, the publication highlighted its use of technology as a key trend this year, particularly in semi-urban areas.