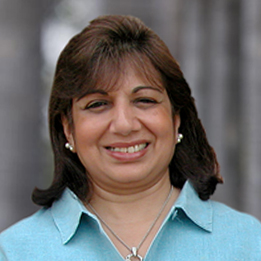 The award will be formally conferred on Shaw at the ceremony of the 14th Nikkei Asia Prizes in Tokyo, Japan, on 20 May 2009.

The Nikkei Asia Prizes are conferred annually annually to individuals or institutions from the Asia Pacific region in recognition of outstanding achievements that improve the quality of life in Asia. In addition to Shaw's regional growth category, prizes are given in the categories of culture and science, and technology & innovation.

Lauding her role as the head of India's leading biotechnology enterprise, Biocon, Shaw was nominated by the prize committee for her pioneering work in the field of biotechnology in India, by establishing a business model that focuses on innovation and intellectual excellence, her achievements as a first generation entrepreneur and her status as an icon of entrepreneurship in India.

Under her stewardship, Biocon has evolved from its inception in 1978 as an industrial enzymes company to a fully integrated Bio-pharmaceutical enterprise encompassing a well balanced business portfolio of products and services with a research focus on diabetes, oncology and auto-immune disease.

Established in 1996 to commemorate the 120th anniversary of Nikkei Inc.'s founding, the prizes serve to promote mutual understanding among Asian nations and to help people around the world deepen their understanding of Asia. Candidates nominated for the award include scholars, business executives and journalists.