Isro TV channel to go live in a few months

Indian Space Research Organisation (Isro) is all set to launch its own television channel as part of its outreach progrmme and the Isro TV will go on air in a few months, chairman K Sivan said on Sunday. 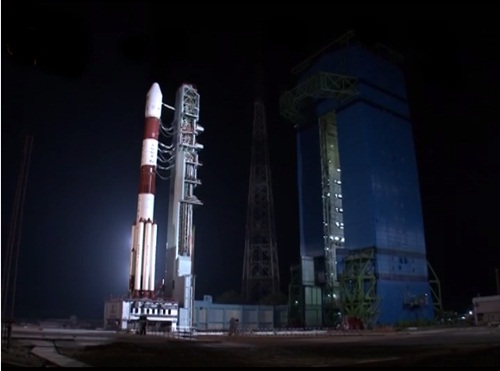