The Maharashtra government has invited global tenders for a Rs22,000-crore redevelopment project for Dharavi that would see one of the largest slums in Asia turned into an integrated township. 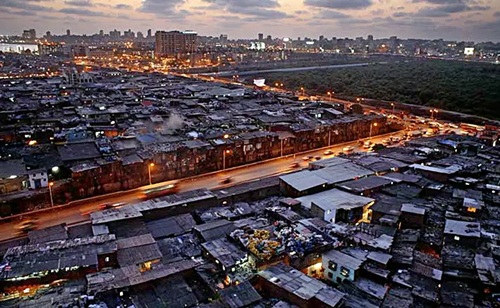 In advertisements published in newspapers, the state government’s Slum Redevelopment Authority (SRA) has invited bids for the Dharavi Redevelopment Project (DRP) latest by 28 December.
Successful completion of the bidding process would leave open 535 acres of prime land in the heart of Mumbai for development bringing new business opportunity to developers and opportunities to real estate investors.
The Dharavi redevelopment plan envisaged in 2004 failed to materialise so far due to conflicting interests and multiplicity of stakeholders.
As per the new redevelopment plan, the selected lead partner will have to form a special purpose vehicle (SPV) with 80 per cent equity (Rs 400 crore) and the Maharashtra government will hold the rest of the equity in the project.
The SPV will construct free houses for eligible slum dwellers and will also be entitled to construct houses for sale in the open market. The state government has fixed a Floor Space Index (FSI) of 4 for the project. FSI is the ratio between the built-up space to the area of land on which a building stands.
There are over 60,000 families living in Dharavi currently and they have to be provided alternate accommodation.
The redevelopment of Dharavi, which is closer to South Mumbai than the upmarket Bandra-Kurla Complex, when completed, can change the entire real estate scenario in Mumbai.
Nestled between the eastern and western suburbs, Dharavi is an attractive proposition for home-buyers, investors and developers alike.
But, with conflicting interest and divergent goals of the investor and the government, redevelopment of Dharavi will not be an easy proposition.
With nearly a fifth of the land privately-owned, land ownership and relocation of its existing inhabitants will be the biggest question.
MORE REPORTS