The government has decided to drop the Financial Resolution and Deposit Insurance (FRDI) Bill after concerns were raised over the security of bank deposits and the widespread criticism and public anxiety over the government’s ill-advised move. 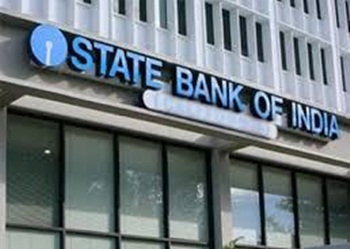 The government has cited the panic withdrawal of bank deposits despite government assurances as one reason for the withdrawal of the bill, which was in fact drafted in the backdrop of rising bad loans of state-run banks and no means to reclaim lost monies.
The decision to withdraw the FRDI Bill of 2017, which was taken a day ahead of the protests by employee unions of banks and state-run insurance companies on 14 July, also bailed out the government  from opposition onslaught over the bill during the Monsoon Session of Parliament.
The Department of Economic Affairs was instructed to prepare the proposal for withdrawal of the controversial bill for the cabinet’s approval.
The draft proposal for withdrawal of the bill cited that the misconception among depositors led to panic withdrawal of cash and eroded public trust. The basis for these fears is a controversial “bail-in” clause in the bill that says that in case of insolvency in a bank, the depositors will have to bear a part of the cost of the resolution by a corresponding reduction in their claims.
The cabinet is likely to take up the proposal for withdrawal of the FRDI Bill today. Since all bills are introduced after cabinet approval, any withdrawal also needs cabinet approval.
MORE REPORTS