When it comes to energy production, there's no such thing as a free lunch, unfortunately. 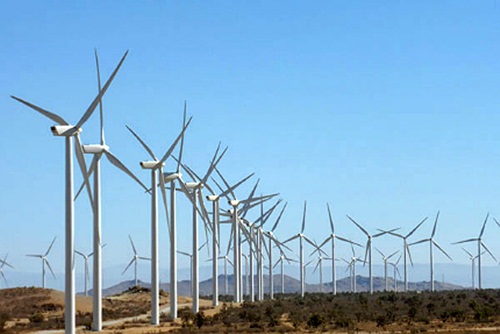