Leaders of the Quad countries – US, Japan, Australia and India – today unveiled plans to invest at least $50 billion into infrastructure projects in the region over the next five years and a maritime monitoring initiative, which is expected to bolster surveillance of Chinese activities. 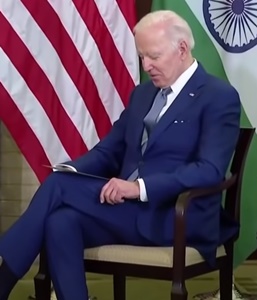