Next stage of UK roadmap 'in the balance': UK Professor

Imperial’s Professor Neil Ferguson says the next stage of the UK’s roadmap out of lockdown is ‘in the balance’ as variant B1.617.2 becomes dominant. 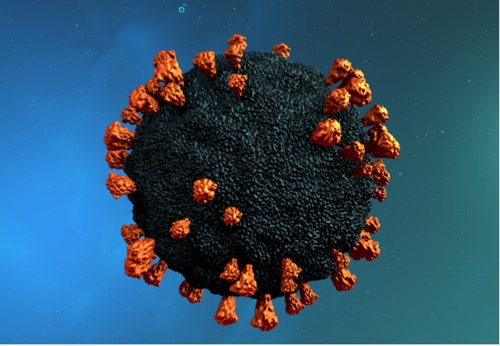 The variant B1.617.2, which was first detected in India, is currently driving an increase in cases in the UK.
Professor Ferguson said: "The variant is now in well over the majority of Local Authority areas in the country and is now the dominant strain. This means the majority of new cases are of the Indian variant and that’s concerning.
We also know it also partially evades immunity generated by vaccines. The data collected in the next two to three weeks will be critical for determining whether step 4 can go ahead safely. It is very much in the balance right now."
Next stage of roadmap
Step Four of the UK government's roadmap out of lockdown for England would see all restrictions lifted from June 21st.
The latest ONS infection survey suggests less than 1 in 1,000 are infected in England.
Professor Ferguson added: "It was always expected that relaxation would lead to a surge in infections and a small third wave of transmission, that’s inevitable if you allow contact rates of the population to go up, but we can’t cope with that being too large."
Determining how transmissible the new variant is will be vital in the government's decision to continue with the roadmap as planned
MORE REPORTS