The US Federal Reserve has kept the target range for the federal funds rate at 2.25 to 2.50 per cent, in the backdrop of sustained expansion of economic activity, strong labor market conditions, and inflation near the 2 per cent target. 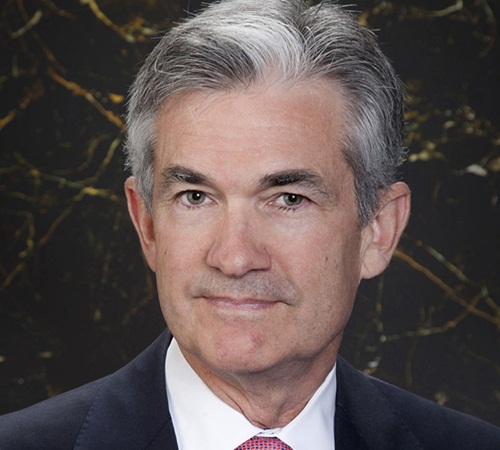 The Federal Open Market Committee (FOMC) of the US Fed at its meeting on Monday decided to maintain the target range for the federal funds rate at 2.25 to 2.50 per cent, underplaying demands, including by President Donald trump, for a rate cut.
The Fed also trimmed the amount of interest it pays banks on excess reserves to 2.35 per cent from 2.40 per cent in an effort to ensure its key overnight lending rate, the federal funds rate, remains within the current target band.
The Fed signaled little appetite to adjust its policy interest rates any time soon, taking heart in continued job gains and economic growth and the likelihood that weak inflation will edge higher.
“We think our policy stance is appropriate at the moment; we don’t see a strong case for moving it in either direction,” Fed chairman Jerome Powell said in a press conference following the end of the central bank’s latest two-day policy meeting.
Fed policymakers said ongoing economic growth, a strong labor market and an eventual rise in inflation were still “the most likely outcomes” as the U.S. expansion nears its 10-year mark.
The FOMC noted the global economic and financial developments and muted inflation pressures and said it would patiently await future signals and while determining future adjustments to the target range for the federal funds rate.
In determining the timing and size of future adjustments to the target range for the federal funds rate, the FOMC said, it would assess realised and expected economic conditions relative to its maximum employment objective and its symmetric 2 per cent inflation objective. This assessment will take into account a wide range of information, including measures of labor market conditions, indicators of inflation pressures and inflation expectations, and readings on financial and international developments, it added.
In deciding the federal funds rate, FOMC said it relied on information received since its meeting in March, which indicated that the labor market remained strong and that economic activity rose at a solid rate. Job gains have been solid, on average, in recent months, and the unemployment rate has remained low. Growth of household spending and business fixed investment slowed in the first quarter.
On a 12-month basis, overall inflation and inflation for items other than food and energy have declined and are running below 2 per cent. On balance, market-based measures of inflation compensation have remained low in recent months, and survey-based measures of longer-term inflation expectations, the FOMC noted.
MORE REPORTS