World trade will continue to face strong headwinds in 2019 and 2020 after a slower-than-expected growth in 2018, due to rising trade tensions and increased economic uncertainty, according to the World Trade Organisation. 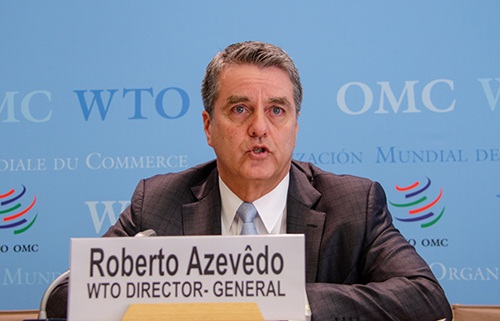