After China, the European Union has taken up the challenge posed by punitive tariffs imposed by the United States, with the 28-member block unanimously endorsing a plan to adopt re-balancing measures on the US tariffs on steel and aluminium. 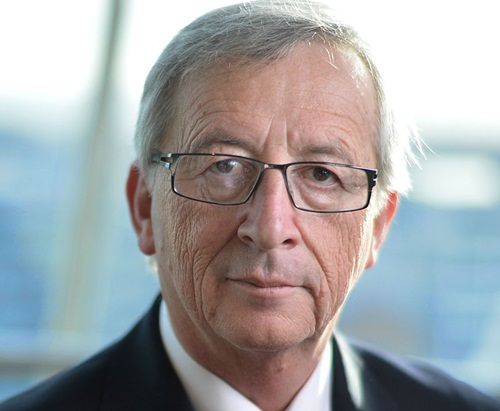 The European Commission on Thursday approved retaliatory tariffs on imports of various products from the United States, including whiskey, motorcycles and blue jeans, in response to prohibitive duties imposed by US President Donald Trump on European metals.
Reports quoting European Commission sources said the EU countries endorsed a plan to impose import duties on 2.8 billion euros ($3.3 billion) worth of US products in response to Washington's tariffs on steel and aluminium imports from the EU, Canada and Mexico.
Since the United States has already imposed tariffs on imports of European steel and aluminium, the European tariffs would take effect "in coming days", sources say.
China has announced tariffs on $25 billion worth of imports from the US, mostly agricultural products, while Mexico has announced it will impose tariffs on US imports, including pork bellies, apples, grapes, cheeses and flat steel, among other products.
Canada has promised retaliatory tariffs worth $12.8bn on US products, including steel, aluminium, whiskey and orange juice.
The US had originally singled out China, the world's leading steel producer, for punitive trade action while promising to exclude its allies from high tariffs.
However, since China accounts for only 2.4 per cent of US steel imports, tariffs on Chinese steel alone won’t sole US problem, Trump was forced to act against America’s allies as well.
Meanwhile, both the US and the EU have slapped punitive tariffs that raise the cost of Chinese steel imports.
Ties between the US and Europe have been deteriorating over the years over various issues, including tariffs, the Paris climate agreement, the Iran nuclear deal and the new US embassy in Jerusalem.
Matters came to a boil at the Group of Seven meeting in Canada when Trump labelled the free trade regime as “Fools Trade” and pulled up allies for taking undue advantage of S trade rules.
MORE REPORTS