The Supreme Court has refused pre-arrest bail to P Chidambaram in the INX Media money laundering case filed by the Enforcement Directorate and dismissed his petition challenging the Delhi High Court verdict that denied him anticipatory bail in the case. 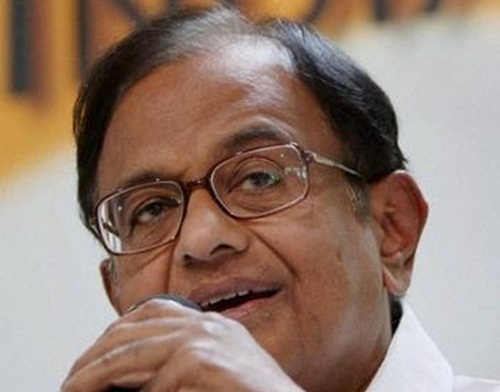 A Supreme Court bench comprising Justices R Banumathi and A S Bopanna said this is not a fit case to grant anticipatory bail and that any grant of anticipatory bail to Chidambaram at this stage would hamper investigation. The bench noted that the investigating agency should be given sufficient freedom to conduct probe into the case.
On Friday last, Solicitor General Tushar Mehta submitted documents relating to the questioning of Chidambaram in the case to the Supreme Court in a sealed cover on behalf of the ED.
The top court while extending Chidambaram’s protection from arrest in the INX Media money laundering case, had asked the ED to submit the documents in sealed cover under its official seal.
“Without prejudice to the contentions of both the parties, we direct the respondent Directorate of Enforcement to produce the documents in a sealed cover with the authenticated seal of the Directorate of Enforcement. Whether to look into the documents or not will depend upon the decision which this court would take,” the bench had said.
The apex court had said it would pronounce its order on Chidambaram’s petition challenging the Delhi High Court’s 20 August verdict on 5 September.
The case relates to charges of alleged irregularities in FIPB clearance granted to INX Media group for receiving overseas funds of Rs305 crore in 2007 during Chidambaram’s tenure as finance minister by the CBI and the follow-up charges of money laundering filed by the ED in 2017.
MORE REPORTS