Veteran film and television actor and theatre artist and a Padma Shri awardee, Thomas (Tom) Beach Alter passed away at the age of 67, media reports said. 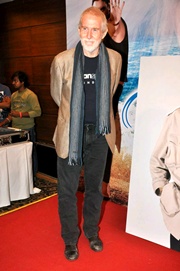 He is survived by his wife Carol, son Jamie and daughter Afshaan.

Alter had been battling stage four skin cancer and was admitted to Mumbai's Saifee Hospital two weeks ago.

Born to American parents in Mussoorie, Uttarakhand, Alter studied at Woodstock School and Yale University. He is also secured a gold medal in acting from Pune's Film and Television Institute.

"It is with sadness we announce the death of Tom Alter, actor, writer, director, Padma Shri, and our dear husband and father. Tom passed away Friday night at home with his family and close family members in attendance. We ask for their privacy to be respected at this time," a statement released on behalf of his family said.

Alter was bestowed with Padma Shri in the year 2008 for his service to the field of arts and cinema. 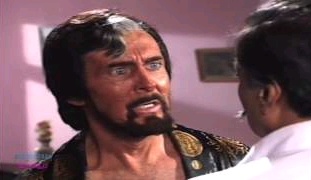 He had acted in over 300 films apart from numerous television shows and theatre shows. He was famously known for playing the role of gangster 'Keshav Kalsi' in the hit soap opera Junoon.

He was fluent in Hindi and Urdu. Alter also had a flourishing stage career, and was among the most respected names in the Indian theatre circuit. His portrayal of Mirza Ghalib and Maulana Azad won him accolades from all quarters.

He also acted in several foreign films, like Richard Attenborough's Gandhi and One Night with the King.