Facebook founder Mark Zuckerberg on Wednesday used his meeting with 900 students of the Indian Institute of Technology Delhi to push his much-opposed internet.org, which he said, now connects 15 million online. 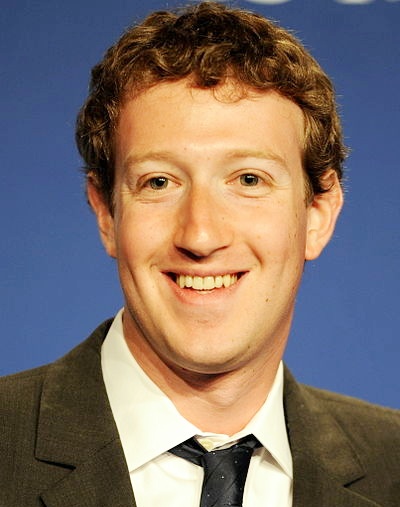 Speaking at a question and answer session, Zuckerberg said his mission is to connect everyone in India to the internet. India has the second highest users of Facebook in the world, which presents a good opportunity to develop internet.org, he said.

"Many people don't have access to internet. So, there is a great opportunity to develop the economy here. It is one of the countries where you cannot connect the world without connecting India. It is very important to connect the people in India," Zuckerberg said during the Q&A session.

"Connecting people in India is one of the most important things we can do for the world. Our mission is to connect everyone in the world," he added.

''These townhalls are an important part of how we run Facebook. Within the company, we encourage employees to ask questions, Zukerberg said, adding India is one of the most important markets for Facebook.''

According to Zukerberg, the lack of access to internet.org is handicapping entrepreneurs and students as they lack the opportunity to innovate.

He also claimed that for every 10 people that get access to internet, one job is created and one person gets lifted out of poverty.

Answering questions on how he plans to integrate apps like Oculus Rift with Facebook, Zuckerberg said, ''We have dev kits for Oculus. Almost 200,000 dev kits shipped around the world. As time goes on, people get these richer and richer mediums for sharing. First it was text, now it's photos. We are now entering the bold age of internet videos. It's how we are going to consume things going forward. But a video is still just 2D, small screen. I think people want an even richer medium, you want to feel like you're there.

''I'm expecting a daughter and I want my family to be there when she takes her first steps. That, I think, is going to be really magical. At some point, you are going to be able to share these experiences through your feed or WhatsApp.''

''Yes it does. The US put in strong net neutrality regulations which we supported. In other countries, we are figuring out what rules they want and supporting that. In India, we realise the internet is expensive. Operators spend billions of dollars on infrastructure and they can't give internet for free. But free basics, as long as you do text, low bandwidth, not directly cannibalising the operator business, we think that's powerful and important

But while net Neutrality overall is an important, it is equally important that we have regulations that prevent companies and people from doing this that hurt others, he said.