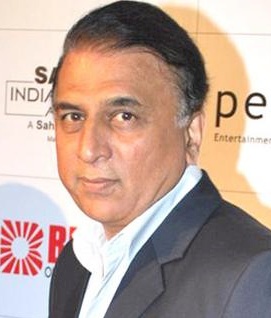 In an unexpected twist to the IPL spot-fixing scandal, the apex court today proposed to the Board of Control for Cricket in India that Chennai Super Kings and Rajasthan Royals be barred from participation in the seventh season of Indian Premier League.

"In the place of Srinivasan, we propose to appoint an experienced cricket player like Sunil Gavaskar to replace him and function as BCCI president," justice AK Patnaik said at a hearing in New Delhi.

The Supreme Court, which on Tuesday wanted Srinivasan to step down as president to ensure a fair probe into the IPL betting and match-fixing scandal, would now pass an interim order tomorrow.

The apex court did not make any decision on Srinivasan, whose son-in-law Gurunath Meiyappan of Chennai Super Kings had been indicted for betting and sharing team information.

Reacting to the apex court's observation, Gavaskar said he would be "honoured" and "happy" to adhere to the directives of the highest court of the land.

He told NDTV that he was currently contracted with BCCI as a commentator, but if the Supreme Court wanted him to head BCCI, he would be happy to do it.

Former president Shashank Manohar yesterday demanded the suspension of the IPL 7 till a thorough probe by the CBI was completed.