Pfizer has sought to allay fears that the $106-billion takeover of AstraZeneca which it was pursuing, would deal a blow to drug research. The company said, the merged entity would bolster innovative science and speed up the development of new treatments. 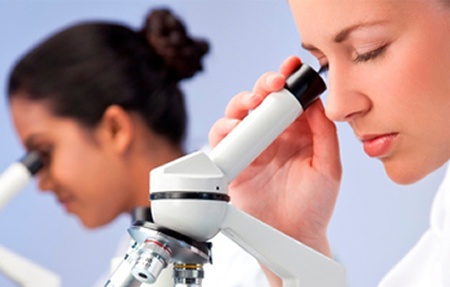 The deal would come as the largest foreign takeover of a British company and had increased fears of losses of skilled jobs, weakening the UK's science base.

AstraZeneca, the UK's second-largest drugs company, had rebuffed several approaches from its larger US rival.

With political opposition in the UK to the acquisition increasing, Pfizer reiterated its commitment to the deal, posting a graphic on its website that touted the benefits of a merger.

According to Pfizer, the combined group would be able to expand its global research, speed up the development of treatments as also broaden its footprint in emerging markets.

The Pfizer-AstraZeneca combine  could emerge the world's largest pharmaceuticals business and save Pfizer billions of dollars in taxes by shifting its domicile to the UK, although it would still be run out of New York.

Meanwhile in an infographic issued today the company highlighted its two UK research and development locations in Cambridge and Sandwich, and claimed it had 82 projects in the pipeline.

According to the company, a union between the two companies would "deepen research efforts, bolster innovative science, speed development of treatments and broaden its emerging markets footprint". The company also pointed out that immunology, heart problems and vaccines were joint areas of strength.

The infographic came with a supportive quote from Sir Richard Sykes, former chairman and chief executive of GlaxoSmithKline, who said ''it's a fantastic opportunity to work in a country with a scientific background and still some world-class universitiesPfizer are serious and they've got a lot of money to spend. They'll need first-class people doing first-class research.''

Ian Read, chairman and chief executive of Pfizer, in his letter to Prime Minister David Cameron said the 'golden triangle' of Oxford, Cambridge and London would be a "vital component" of a combined company.