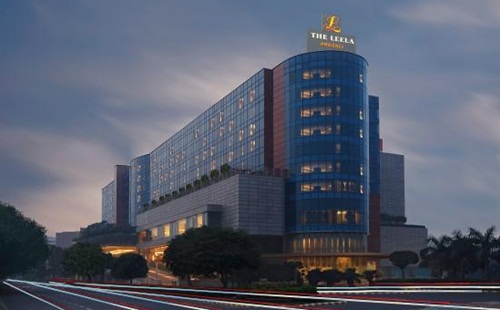 Cash-strapped Hotel Leelaventure today said it has received a letter from Sebi asking it not to proceed with its proposed sale of its four hotels and other assets to Canadian investment fund Brookfield Asset Management.
Hotel Leelaventure Ltd (HLVL) had, on 18 March, announced plans to sell its four hotels located in Bengaluru, Chennai, Delhi and Udaipur, and another property under development to Canadian investment fund Brookfield for Rs3,950 crore.
Shareholders of the company were to vote on the proposal is scheduled for today.
Sebi in its letter to Hotel Leelaventure said it has received representations from diversified group ITC, which has also moved the National Company Law Tribunal (NCLT) against Hotel Leelaventure alleging “oppression and mismanagement”, and minority shareholder.
As per the deal, promoters and affiliates would be entitled to a consideration of Rs300 crore from Brookfield on account of any intellectual property held by them and also for certain business expansion services that the promoters have agreed to provide the investor.
ITC has alleged that the transaction violated provisions of related party transactions. Life Insurance Corporation of India (LIC) is another minority stakeholder in Hotel Leelaventure.
"While Sebi is examining the representations in view of paucity of time and interest of the investors in securities you are advised that none of the transactions proposed in the PBN (post ballot notice) of 18 March are acted upon till further directions from Sebi," Sebi said in its letter to Leela.
Separately ITC has also approached National Company Law Tribunal (NCLT) alleging oppression and mismanagement by Leela. ITC holds 7.92 per cent stake in Leela. NCLT, which was to hear the matter today,posted it for 12 June in view of the Sebi relief.
MORE REPORTS