The number of states leading a coordinated effort by some states opposing T-Mobile’s acquisition of Sprint Corporation rose to 14 with four more state attorneys joining the chorus. 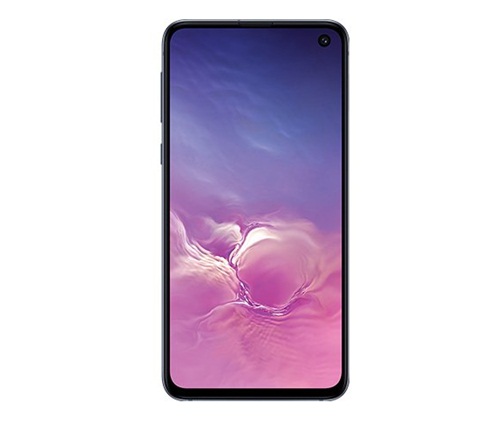 The states of Hawaii, Massachusetts, Minnesota and Nevada are reported to have joined a gang of 10 state attorneys general, led by New York and California and including the District of Columbia.
The four states will be included in an amended complaint being filed on Friday, Beau Buffier, chief of the antitrust bureau in the New York attorney general’s office, said at a court hearing on Friday.
Hawaii, Massachusetts, Minnesota and Nevada will be included in an amended complaint being filed on Friday, said Beau Buffier, chief of the antitrust bureau in the New York attorney general’s office.
Opponents of the T-Mobile-Sprint deal filed a lawsuit on 11 June stating that the purchase by No 3 US wireless operator T-Mobile of No4 Sprint would cost their subscribers more than $4.5 billion annually.
Interestingly, the attorneys general from all of the states involved are Democrats.
FCC chairman Ajit Pai on Friday criticised the states’ lawsuit as “misguided,” arguing it will harm efforts to boost next-generation 5G wireless access.
“Make no mistake about it, government officials trying to block this transaction are working to stop many upstate New Yorkers and other rural Americans from getting access to fast mobile broadband,” Pai said in a speech in New York in which he argued that Sprint would not be able to build a 5G network alone.
“If the T-Mobile-Sprint transaction is approved, the combined company will have the capacity to do just that,” he said.
T-Mobile, which is about 63 per cent owned by Deutsche Telekom AG, has about 80 million customers. Sprint, which is about 84 per cent owned by Softbank Group Corp, has some 55 million customers.
If the acquisition is completed, the number of US wireless carriers would drop to three from four, with Verizon Communications Inc and AT&T Inc leading the pack.
The Federal Communications Commission has indicated it is prepared to approve the transaction, and the Justice Department is expected to weigh in soon.
US District Judge Victor Marrero, however, noted a possible inconsistency in the states’ complaint. He said they maintained that aggressive competition among the four national wireless carriers have resulted in “falling prices,” only to then say the companies’ ability to signal each other on rates “has led to higher prices for consumers.”
George Cary, who represents T-Mobile, told the judge the transaction would benefit competition. “It is taking two smaller companies, putting together complementary resources,” he said.
Discussing the prospect that the federal government might intervene, Cary said, “We don’t think that what the Justice Department does here is going to affect the pro-competitive nature of this deal.”
MORE REPORTS