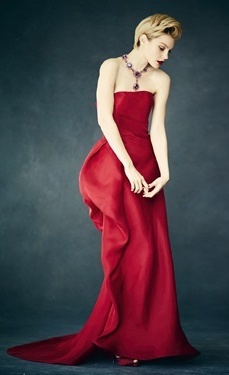 Loaded with around a $5-billion debt and declining sales, Neiman Marcus yesterday said that it was evaluating its strategic options, including a potential sale.

Hudson's Bay, which is also in talks on a potential merger with Macy's, said in a statement that it did not discuss ''market rumors,'' but added that, ''we selectively evaluate opportunities to accelerate the company's strategic growth while maintaining or enhancing its credit profile.''

Private equity firm Ares Management, and the Canada Pension Plan Investment Board had acquired Neiman Marcus in 2013 in a $6-billion leveraged buyout, which saddled the company with $6.4-billion debt.

Hudson's Bay wants to buy Neiman Marcus without having to assume its debt, the report said, but did not give details as to how its creditors would be paid.

Neiman Marcus said that it made changes to its corporate structure, including naming subsidiary online store My Theresa and some of its assets in Virginia and Texas "unrestricted," which means that they would not come under the same rules under credit agreements as other divisions of the company.

Founded in 1907, Neiman Marcus opened its first store in downtown Houston in 1957 and now operates 42 Neiman Marcus stores, 2 Bergdorf Goodman stores, 27 Last Call stores and 6 Cusp stores in the US.

Neiman Marcus, like other high-end retailers are struggling with declining sales as shoppers prefer to shop online.

In North America, its brands include Hudson's Bay, Lord & Taylor, Saks Fifth Avenue, Gilt, and Saks OFF 5TH, along with Find @ Lord & Taylor and Home Outfitters.