Reliance Retail and Bharti Enterprises are reported to be in talks with France-based retail chain Carrefour to buy its Indian assets after it announced on Tuesday that it was exiting the country, closing its five cash-and-carry wholesale stores. 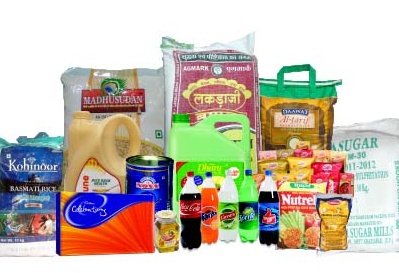 The Financial Express cited unnamed industry sources to say the availability of ready-built cash and carry stores and associated infrastructure is drawing the interest of the two leading Indian retail companies.

Both Reliance Retail and Bharti Enterprises refused to comment on the report, as did Carrefour India regional director Frank Kenner.

On Tuesday, Carrefour said in a statement that "closure of Carrefour's business in India will be effective at the end of September 2014".

"Until that time, the company will continue to be fully engaged with all its employees, suppliers, partners and customers to ensure a smooth transition," the statement said.

The development comes after it became clear that the current Bharatiya Janata Party government announced in its manifesto and elsewhere that foreign direct investment in multi-brand retail was not a priority, as it was for the previous UPA government. (See: France's Carrefour exits 'underperforming' Indian market)