The government today announced the dissolution of the Medical Council of India (MCI) and the appointment of a seven-member committee in place of the medical education regulator for the interim till the setting up of the proposed National Medical Commission (NMC). 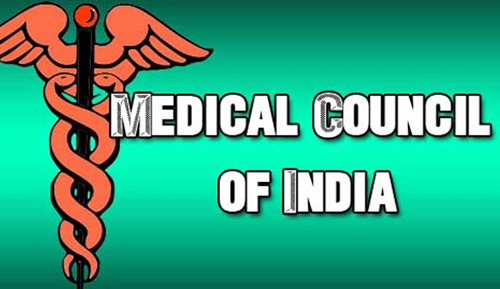 The Medical Council of India (MCI) has long been facing corruption charges and was on the death bed for quite some time now and the government finally decided to act by issuing an ordinance appointing a seven-member committee in its place.
The seven-member committee headed by Niti Aayog member (health) V K Paul, will have the directors of AIIMS, New Delhi, Post Graduate Institute of Medical Education and Research, Chandigarh, and National Institute of Mental Health and Neurosciences, among others, as members.
The government was “forced” to act after an oversight committee appointed by the Supreme Court to monitor MCI’s functioning, “resigned in disgust” earlier this month.
“The MCI was non-compliant and non-cooperative throughout, and it was the second time an apex court-appointed OC (the first one was headed by former CJI R M Lodha) put in its papers — so urgent action was needed,” an official in the ministry said. The Supreme Court had appointed the committees due to charges of corruption in the MCI.
Finance minister Arun Jaitley said the cabinet passed the ordinance on Wednesday and it has already received President’s assent.
Health ministry officials said the new committee is a “temporary arrangement” till Parliament clears the NMC Bill.
The NMC will have five elected representatives.
As part of the medical education reform, the government will make it mandatory for final year MBBS students to take an exit test, while also doing away with periodic inspections of medical colleges and pre-approvals to increase MBBS seats or starting PG courses.
The MCI was dissolved earlier also through an ordinance in 2010 under the Congress-led UPA and remained defunct until 2013.
MORE REPORTS