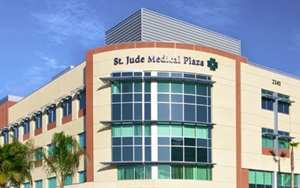 No final deal has been agreed and Thoratec, which currently has a market cap of $2.65 billion, could also seek a different buyer, the report said.

Thoratec's stock rose 27 per cent to a record high of $62.05 yesterday on the Nasdaq.

Thoratec has the broadest product portfolio to treat advanced heart failure patients. Its products include the HeartMate LVAS and Thoratec VAD, with more than 20,000 devices implanted in patients suffering from heart failure.

It has more than 20 operations and manufacturing facilities worldwide and its products are sold in more than 100 countries and its major markets include the US, Europe, Latin America and Asia-Pacific.

With a market cap of $22 billion St. Jude Medical is a Fortune 500 company and has annual sales of $5.6 billion.