Finance minister Arun Jaitley has exhorted banks to take all steps to ensure clean lending and effective action in cases of fraud and wilful default, to justify the trust reposed in banks. 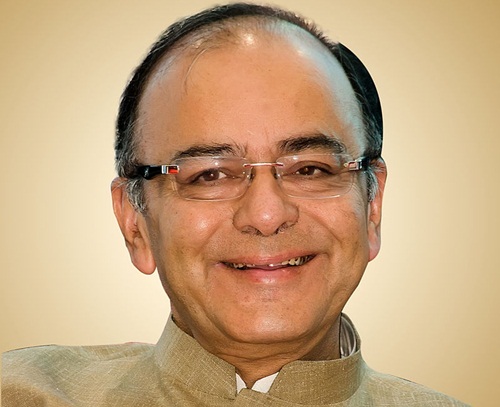 Banks must strive to be seen always as institutions of clean and prudent lending, he said while addressing chief executives of public sector banks (PSBs) at the annual review meeting in New Delhi today.
As lifelines of the economy banks would need to build their strength to support the lending needs of a growing economy, Jaitley said, highlighting the factors that make for sustained high growth for India over the next decade.
While this would help India sustain a growth rate of around 8 per cent, he said, a growing economy will also help banks grow in strength.
Jaitley said the formalisation of the Indian economy through the Insolvency and Bankruptcy Code (IBC), implementation of GST, demonetisation and digital payments have enabled better assessment of financial capacity and risks. This, coupled with inclusive growth through massive financial inclusion, has unlocked purchasing power which will drive India’s growth, he added.
While noting the positive results from the IBC mechanism, the finance minister also flagged the need to assess and revisit the efficacy of the Debts Recovery Tribunal (DRT) mechanism, particularly in view of long lead times in disposal of cases. He underscored the requirement for expediting recovery through the DRT mechanism, so that their original objective of speedy recovery proceedings is realised.
The finance minister noted that the perception regarding the health of PSBs has become more positive as banks have posted positive results in terms of resolution, recovery, provisioning and credit growth. He said the amendment of IBC to debar wilful defaulters has also had the unintended positive consequence of defaulting borrowers stepping forward to make payment in order to participate in the resolution process.
At the same time he noted the continued relevance of PSBs in the Indian context, in view of their development contributions and to support financial inclusion, as support for non-retail banking from other lenders continues to be insufficient.
Jaitley also underscored the need for trust and confidence in the banking system as a necessary precondition for meeting the needs of the economy. “With the recent amendment to the Prevention of Corruption Act, there now need not be any apprehension in the minds of bankers in supporting investments that are in the best interests of the economy, the nation and the banks,” he said even as he exhorted banks to ensure all steps at their end to ensure clean lending and effective action in cases of fraud and wilful default, to justify the trust reposed in banks.
MORE REPORTS