Over 167 dead as water released from 33 dams soak Kerala

Torrential rains, overflowing rivers after authorities opened 33 reservoirs across the state and a series of landslides have resulted in the death of over 150 people in the state. 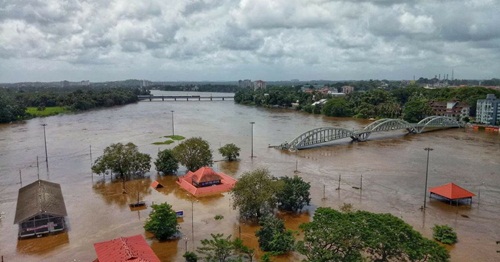