China to phase out foreign computers, software in 3 years

Amidst the raging trade war with the United States, China has announced a 3-year plan to remove all foreign computer equipment and software and replace them with locally made products. 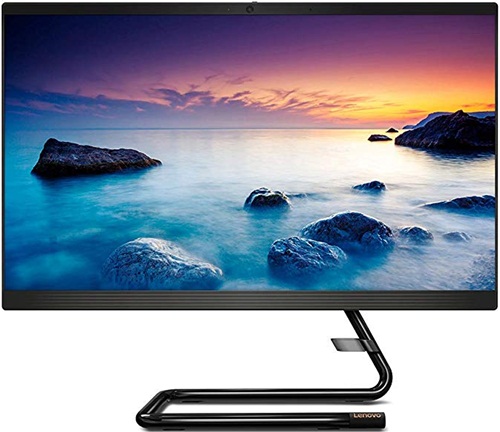 Under a plan dubbed as `30-50-20’, China proposes to remove all foreign computer equipment and software from government offices and public institutions within three years, the Financial Times reported.
As per the schedule of the replacement programme, 30 per cent of foreign personal computer equipment and software will be removed in 2020, another 50 per cent by 2021, and 20 per cent the year after.
The plan, which is being implemented by the Chinese government by Chinese government, is viewed as a setback to US multinational companies like HP, Dell and Microsoft.
The Chinese government directive follows Washington’s move to limit the use of Chinese technology, as the trade war between the countries turns into a technology war.
As per the FT report, the directive would result in an estimated 20 to 30 million pieces of hardware being replaced starting 2020.
Chinese government offices promote the use of desktop computers from the Chinese-owned company Lenovo, but various these computers still use components, including processor chips and hard drives made by American companies.
It may be noted that the US Commerce Department had, on 16 May, barred the use of telecom gear supplied by Huawei by US entities and blocked the supply of US-sourced technology to Huawei without a license on grounds of national security.
The Trump Administration has also initiated measures to bar US carriers from using Huawei equipment for next-generation 5G networks.
Huawei, the world’s largest maker of telecommunications equipment, had made massive investment in 5G wireless technology, hoping to lead the world in the race to adopt the new technology.
The US accuses Huawei of using its widely used technologies to be potentially accessed by the Chinese state for espionage purposes. Huawei refutes the allegations of links with government agencies.
Huawei is the world’s largest maker of telecommunications equipment and the number two vendor of smartphones, after Samsung Electronics Co.
The trump administration wants to effectively exclude China from western know-how and the real battle is about technological edge.
This is, however, the first reaction from Beijing limiting China’s use of foreign technology and increasing its reliance on domestic technology.
MORE REPORTS