The United Nations of 1945 is too inadequate to address the problems and challenges of the present day world and the assembly of 192 nations has failed to raise its collective voice against the enemies of humanity and human values, including terrorism, smuggling of illegal weapons, drugs and money- 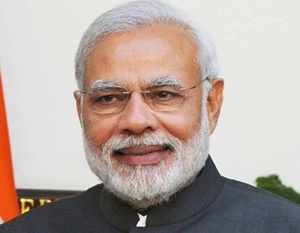 laundering and the latest scourge of the coronavirus pandemic, Prime Minister Narendra Modi said in his address to the 75th session of the UN General Assembly.