Justice Ranjan Gogoi has been appointed the 46th Chief Justice of India to succeed incumbent Dipak Misra who retires on 2 October. Justice Gogoi will assume office on 3 October after incumbent Dipak Misra retires. He will have a tenure of a little over 13 months and retire on 17 November 2019. 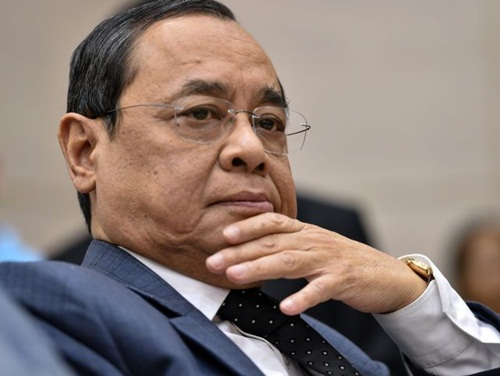