The US Department of State has approved the sale of 24 MH-60R Seahawk multi-mission helicopters, valued at $2.6 billion, to India under its Foreign Military Sales (FMS) programme. 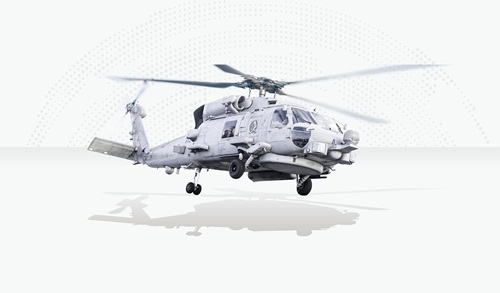