The Confederation of All India Traders (CAIT) today wrote to commerce minister Suresh Prabhu expressing concern over the entry of Walmart into the domestic market through its acquisition of Flipkart, saying that it might adopt predatory pricing and deep discounting that would kill off retail trade in the country. 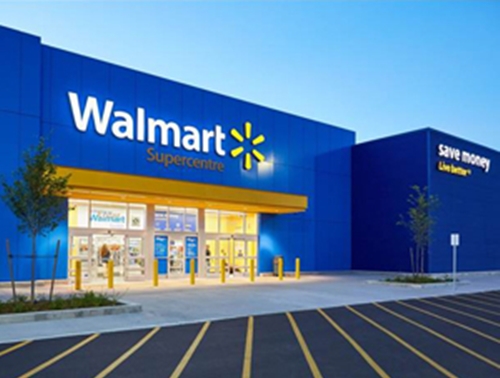 In its second letter to Prabhu, the traders' body referred to Walmart as "the US version of The East India Company", and sought a thorough investigation into the Walmart-Flipkart deal.
"Walmart is nothing but a US version of The East India Company which conquered the country," CAIT said in the letter, adding, "It is highly regretted that some of the people for just merely earning the profit have sold major chunk of e-commerce to Walmart."
Walmart will penetrate the retail trade through e-commerce, and indulge in predatory pricing, and deep discounting, thereby creating an uneven playing field for others, CAIT said.
The Walmart-Flipkart merger will make the country a dumping ground for the cheapest material sources across the globe and wipe out competition, thereby closing the local market for domestic manufacturers, the traders body pointed out.
CAIT said there is no law at present that restricts such practices by any company, the letter said.
The deal is bound to circumvent established laws and FDI policy of the government, the body said, and called for a thorough investigation into the matter.
"The ultimate object of Walmart is to enter the retail trade of the country," it said, adding, "In the absence of any policy on e-commerce or retail trade, it would be easy for the Walmart to reach out to retail market, which otherwise it cannot enter due to FDI policy."
Further, CAIT said the matter also relates to data security, controlling entire chain from inventory to end-consumer which will turn it into a monopoly, a peculiar situation that could be disadvantageous to brick and mortar shops and the economy as a whole.
The world's biggest brick-and-mortar retailer, Walmart, has agreed to purchase around 77-per cent stake in India's largest e-tailer, Flipkart, for $16 billion.
MORE REPORTS