As part of a multi-billion dollar revamp of its e-commerce division, Wal-Mart Stores Inc, the world's largest retailer, today struck a deal to buy online discount retail start-up Jet.com for about $3.3 billion. 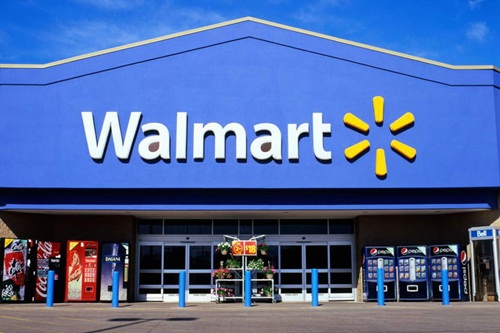 The deal is Walmart's biggest acquisition since it acquired a majority stake in South African retailer Massmart Holdings in 2010 for $2.3 billion.

It had originally offered to pay $4.2 billion for Massmart in its entirety, but later scaled it down to $2.3 billion by opting for a smaller 51-per cent stake following opposition from major Massmart shareholders and the South African government. (See: Wal-Mart to scale down takeover offer of South African retailer Massmart) Under the terms of the Jet.com deal, Walmart will pay $3 billion in cash, part of which would be paid over time along with an additional $300 million in its shares.

Walmart and Jet will maintain distinct brands, with Walmart.com focusing on delivering the company's Everyday Low Price strategy, while Jet will continue to provide a unique and differentiated customer experience with curated assortment, the Arkansas-based retailed said in a statement.

In its latest round of funding in May this year, Jet.com was reported to have been valued at $1.3 billion.

It has an innovative pricing system under which it offers large up-front discounts and the lowest prices to encourage users to buy more items at one time and to purchase items that are located in the same distribution centre, making the purchases less expensive for the company to collect and ship.

It initially charged an annual fee of $50 fee, but later changed its strategy and discontinued its subscription model.

Armed with a $9-billion in cash, Walmart has gone on an acquisition spree since the past five years buying 15 startups in order to boost its e-commerce division @WalmartLabs.

Some of these acquisitions include Stylr – a mobile app that allows shoppers to locate clothes in nearby stores, Alchemy – a product research company and a leader in e-commerce technology, Yumprint –a recipe discovery and meal planning service provider, and others.

Wal-Mart's e-commerce business has struggled to keep pace with its larger online rival Amazon. Its online sales were $13.7 billion in 2015, according to research firm Internet Retailer.

''We're looking for ways to lower prices, broaden our assortment and offer the simplest, easiest shopping experience because that's what our customers want,'' said Doug McMillon, president and CEO, Wal-Mart.

''We believe the acquisition of Jet accelerates our progress across these priorities. Walmart.com will grow faster, the seamless shopping experience we're pursuing will happen quicker, and we'll enable the Jet brand to be even more successful in a shorter period of time. Our customers will win. It's another jolt of entrepreneurial spirit being injected into Walmart,'' he added.