Total, the world's second-largest LNG player, is expanding in India with the acquisition of a 37.4 per cent stake in Adani Gas for Rs5,662 crore ($600 million). As part of the deal Total will also own 50 per cent interest in several assets belonging to the Adani Group across the gas value chain. 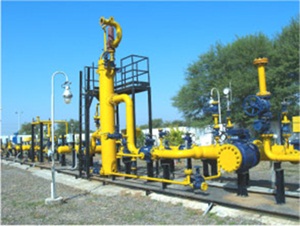