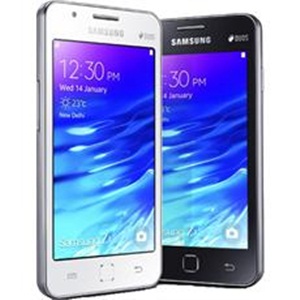 This will also mark the South Korean President’s first ever state visit to India. Moon Jae-in, will be accompanied by senior members of his cabinet, officials as well as industry captains. First Lady Kim Jung-sook will also accompany the President.
Samsung has opened a brand new 35-acre electronics facility at Sector 81 in Noida, Uttar Pradesh. A helipad adjacent to the factory has been made in as Prime Minister Narendra Modi and South Korean President Moon Jae-in will be landing together to inaugurate it.
Samsung Electronics’ heir apparent Lee Jae-Yong also left for India on Sunday to lay the groundwork for the company’s further expansion in the Indian smartphone market.
The new 35-acre Samsung Electronics facility located in Sector 81 in Noida, Uttar Pradesh, has been built at an investment of around Rs4,915 crore. Samsung last year announced the investment to expand its Noida plant and the new facility will help Samsung double production in India.
Originally set up as a unit to manufacture television sets in 1996, Samsung’s Noida factory started by manufacturing mobile phones in 2005. The Noida plant was also the first of two manufacturing units in India set up by the company
In 2012, Samsung became the leader in mobile phones in the country and the Noida facility rolled out the first-ever `Galaxy S3’ device. Samsung is currently the market leader across mobile segments. The company has over 10 per cent of its overall production in India and aims to take it to 50 per cent over the next three years.
The Korean chaebol said the new factory would position Noida as a major production hub and create about 5,000 new jobs.
Samsung also has a production unit in Sriperumbudur, Tamil Nadu, five R&D centres and one design centre in Noida, employing over 70,000 people.
The company's investment proposal was recently approved by the UP government under its Mega Policy.
MORE REPORTS