Reliance Jio is planning to hire about 75,000 to 80,000 people during this financial year, which will take its total headcount to over 2.25 lakh, a senior company official said on Thursday. 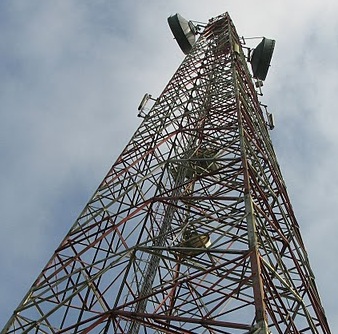 "About 1,57,000 people are on the rolls today. I will say another 75,000 to 80,000 people," Jio's chief human resources officer Sanjay Jog told reporters on sidelines of an event organised by the Society of Human Resources Management.
However, with 32 per cent attrition rate in the sales and technical areas related to construction sites, the total headcount may be much lower than the projected figures, he said.
"If it is taken at the headquarter level, it is just 2 per cent. Average if you go it will come down to 18 per cent," he explained.
Jog said the company has an ongoing partnership with about 6,000 colleges, including technical institutions, across the country that offer some embedded courses that make them "Reliance ready". He said hiring would also be done through referrals and now with the help of social media platforms.
Recruitments through referrals now accounted for about 60 per cent to 70 per cent of the hiring, he said, adding college and employees" referrals "are the two major contributors to our hiring plans."
MORE REPORTS